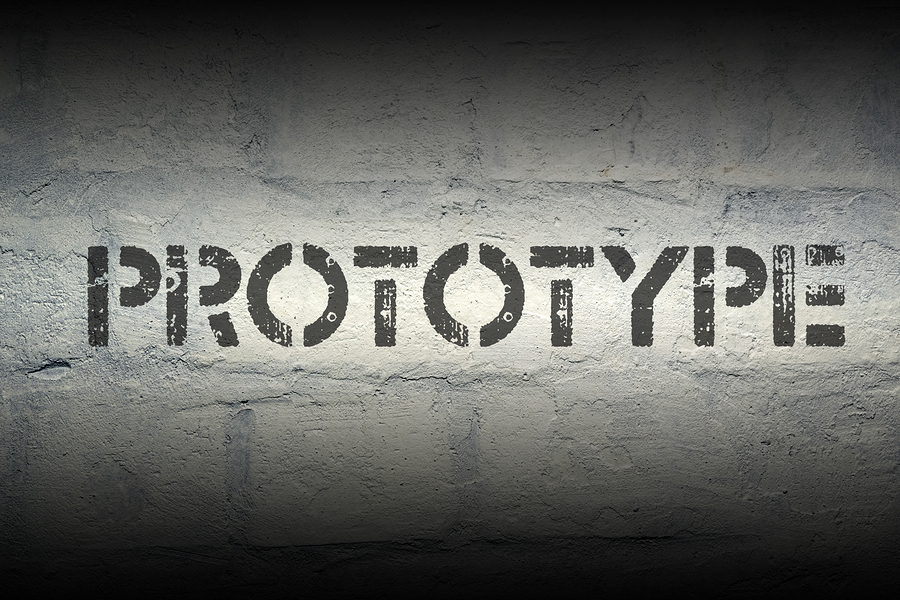 Here at Oasis Digital we work on many kinds of projects. We start new projects in a “green field”. We revive old projects where former developers are no longer around. We teach classes open to the public, we travel to our customers to teach classes privately. We attack entire projects. We supply brainpower to existing projects.

Among the most fun work: to rapidly create a working-prototype implementation of a new idea.

The final appealing thing about rapid prototype projects: they are straightforward to propose and price, often with a simple statement of work and fixed/firm price.