Here at Oasis Digital, one of the services we offer is to “review and advise” about a team’s applications. Today, let’s elaborate on the meaning of these services listed on our web site.

END_OF_DOCUMENT_TOKEN_TO_BE_REPLACED

Another “extended Angular Lunch” talk, Kyle Cordes explains why you would want to make the switch to TypeScript today rather than wait for Angular 2. An earlier blog post covers a similar topic.

We have transcribed the talk to text, provided below.

END_OF_DOCUMENT_TOKEN_TO_BE_REPLACED

Google’s Go language (“golang”) was first released in early form in 2009, and reached 1.0 in 2012. Go has matured quite quickly compared to many other new languages. We find several aspects of Go appealing:

Oasis Digital has made use of Go for various small systems, including:

We recommend considering Go for certain types of projects: 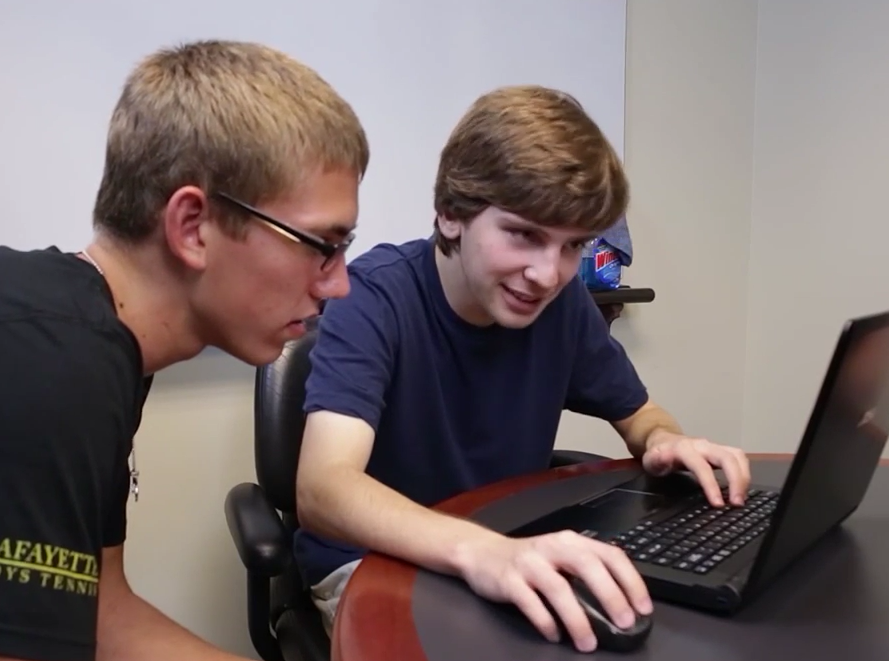 Our summer 2013 intern program was a great success. Here is a video we made explaining the program and showing some of the results of our interns achieved.

Many interns were involved, some of them have volunteered to appear here by name and link:

This list of Grid components available for Delphi. is originally from a Usenet post by Anthony Richardson (anthony_r at sageautomation.com). I’ve added more since then.

The following is a list of Third-Party Grid suppliers: